The History of Flair Data Systems

In 2016, Flair Data Systems is celebrating our century long history of filling in gaps for our customers. We began in 1916 as the Porter Burgess Company: a Texas based company that installed speedometers, trunks, and other auto accessories for dealers and small businesses. The founder, Porter Burgess, knew the importance of offering outstanding service and maintenance to supplement popular technology. His original commitment to seamlessly integrate new technologies to meet business’ demands remains the cornerstone of our operations today. Our story involves reinventing ourselves to continuously meet the changing needs of our customers. Currently, we provide a variety of different solutions and services to best meet your business and IT needs.

The journey from automobile enhancement to IT solutions has been inventive and exciting. Porter Burgess’ first reinvention came back in the 1930s, when he realized that auto manufacturers had begun to commoditize the speedometers, trunks, and other accessories that he was selling and maintaining. In order to stay relevant, Porter would need to expand his services to meet customer needs. He met with Paul Galvin, the founder of Motorola, and became the first Motorola partner in the state of Texas.

“A customer is not an outsider to our business – he is a part of it.” 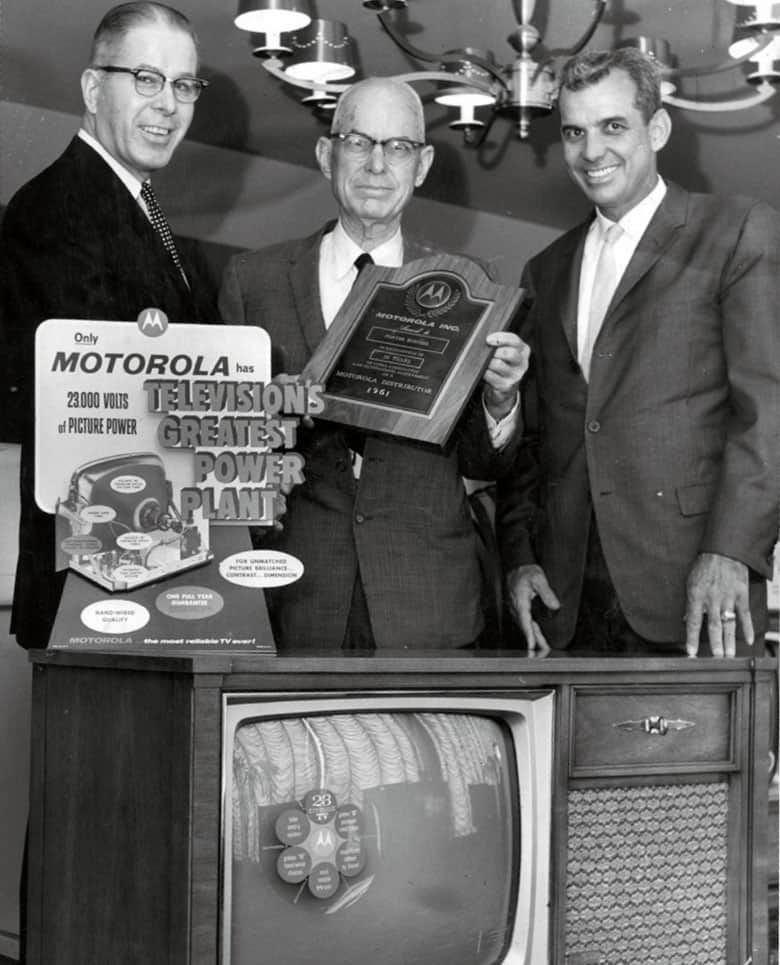 For over 100 years, Flair has been bridging the gap between technology and business results.

In 1989 Porter Burgess Company bought Flair and made the transition to servicing the rising data communications industry. Flair thrived throughout the 1990s as technology spending and demands for connectivity increased. In, 1992, Flair became a pioneer Cisco partner in the state of Texas. By the turn of the 21st century, there were factors at play that slowed the progress of the communications industry: several inefficient and rigid work centers emerged, each with their own separate, rigid systems. This created another significant challenge for Flair; it needed to fill in the gaps between those work centers, as well as unite their disparate communications systems. Over the next decade, Flair partnered with Cisco in creating and acquiring products that would join all communications into one unified system for data, video and voice. 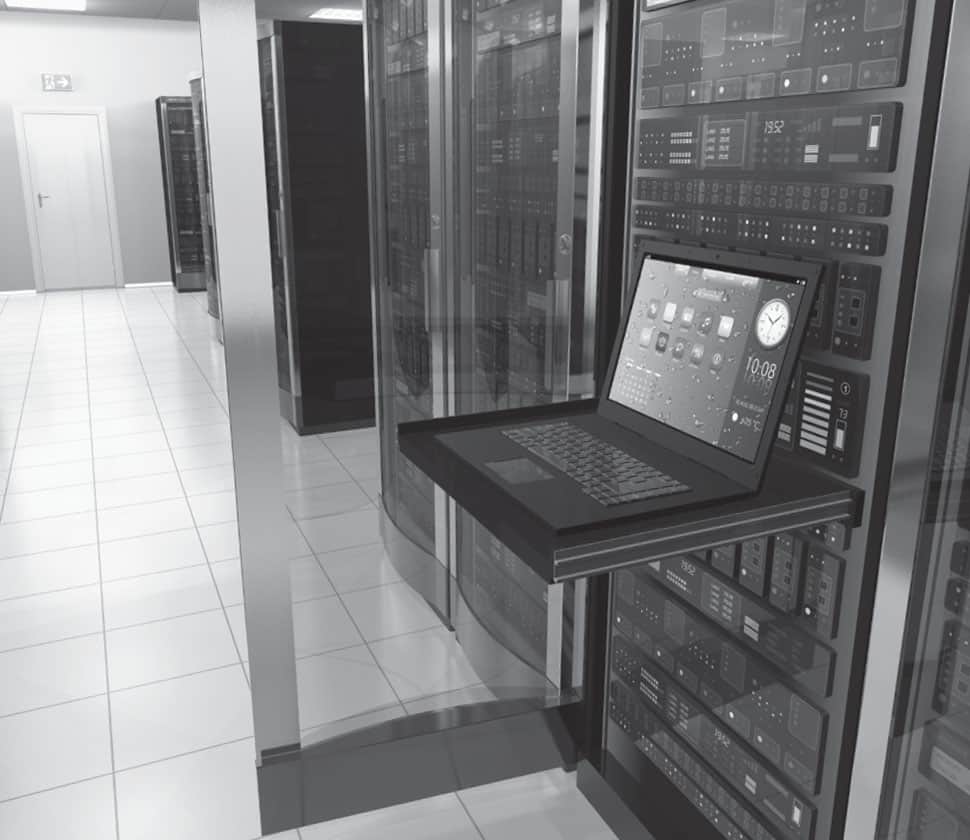 By 2010, it was clear that companies everywhere were dealing with the same problem: IT departments struggled under the weight of unnecessary processes and legacy, nonintegrated systems. While consumer technology delivered an increasingly swift and seamless user experience, business technology lagged behind with infrastructure issues such as disjointed and disconnected communications, servers, and data storage. Flair seized this opportunity and began our “Data Center Era” by collapsing these independent components into fewer processes. Flair is focused today on supporting our customer’s technologists to gain traction and trust with their senior leaders, so they are able to deliver precise services in a timely manner. We help enable IT specialists and businesspeople to collaborate in more efficient and constructive ways. Flair intends to continue its legacy of ushering partners and customers through cycles of intense change.